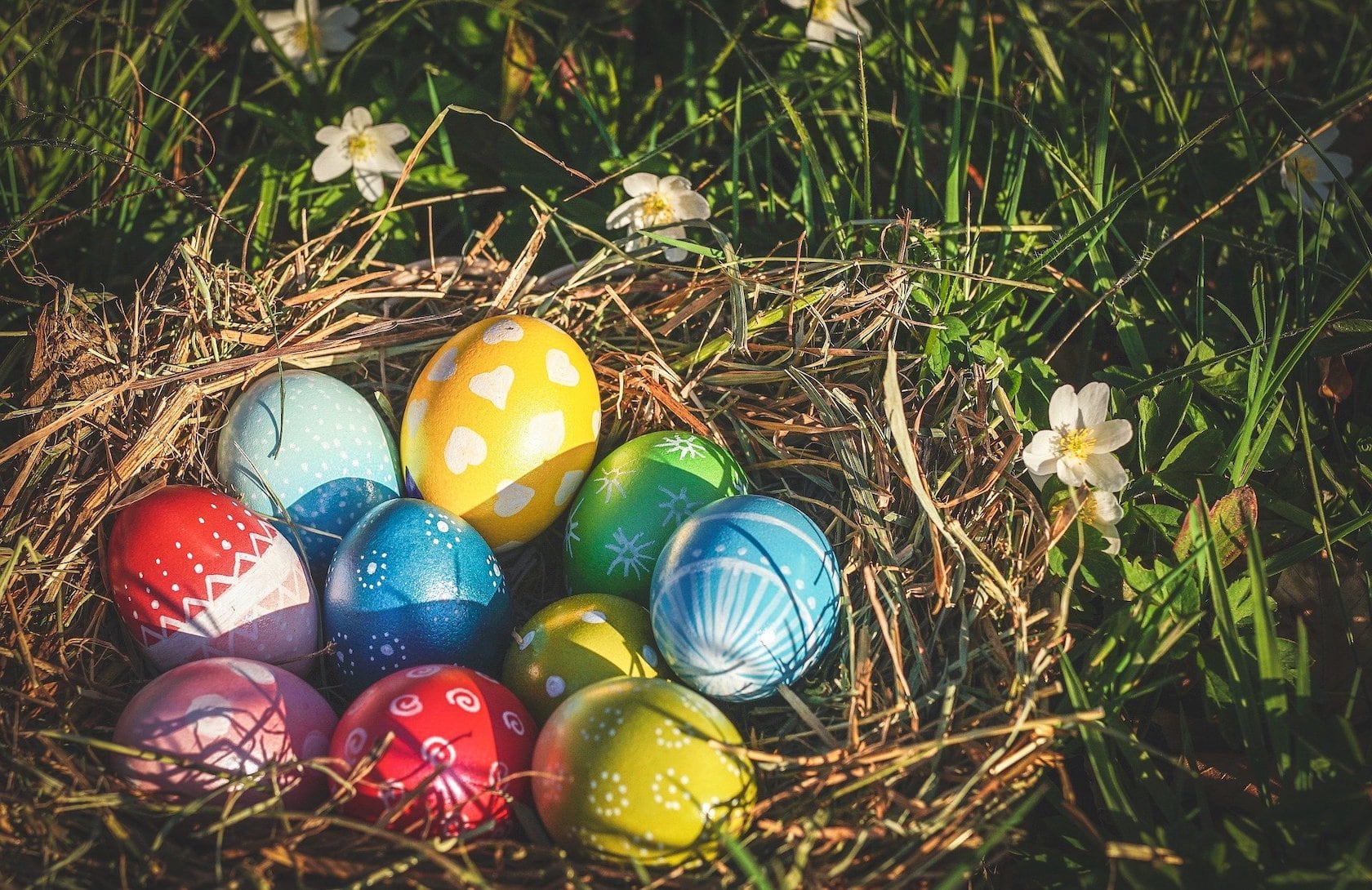 Spiritual as much as festive, Easter in Crete brings together the religious, the theatrical, the social and the metaphysical to unite communities with a joyfulness that is heart-piercing.

With a whopping 95% of Greeks claiming membership to the Greek Orthodox church, Pascha (Easter) is lavishly celebrated throughout the country and Crete is no exception.

In many ways connected to pre-Christian pagan rituals that are associated with the rebirth of nature and the arrival of spring, Easter extends over 48 days.

It all starts with the beginning of the Lent after Ash Monday.

Commemorating Christ’s fast in the desert, in early Christian times, this was dedicated to the preparation of catechumens, who were to be baptized on Easter day.

Nowadays the Lent’s devout observers are significantly fewer. In the big cities, most will just abstain from meat during Holy Week. The Cretan diet, however, is in any case rich in greens and vegetables. So during this period, Cretans traditionally eat snails, beans and wild greens cooked in a variety of delectable ways. As the custom mandates, fish consumption is also allowed on Palm Sunday. On the same day, churchgoers are given a cross made from palm fronds, which they are to keep on their icon-stands at home for the whole year.

The theatrical element is quite pronounced during Easter in Crete: On the Saturday before Palm Sunday, the resurrection of Lazarus occurs. Children pick up flowers and go from door to door singing the hymn of “Lazaros”: “Lazarus, tell us what you saw in Hades where you went? I saw terrors, I saw suffering and pain!”.

With the commencement of the Holy Week, the tone becomes markedly more solemn. Souvlaki-shops and bars are less busy, as people go through the time-honoured rituals of Easter in Crete.

Easter in Crete: The customs of the Holy Week

Tradition has it that you must not listen to music, whistle or play games of chance, to avoid tempting fate. Also, throughout the week, boys and men alike shall amass thatches and bushes and deposit them at the churchyard. On the eve of the Resurrection, they will create a bonfire for the burning of Judas.

But before that, on Holy Wednesday, the day that Judas betrayed his teacher, children build an effigy of the Iscariot, dress it up in rags, and parade it around the streets zestfully encouraging everyone to “Spit on him! Injure him!”

There is one notable exception to the solemnity surrounding Good Friday. And it is no other than the famous bazaar in the village of Voukolies that takes place on this day too. Dating back to Ottoman‌ ‌times, the trade fair largely retains its traditional character and function: A meat, as well as meet market, it hosted the sale of various goods and livestock, but it was also where young women from the neighbouring villages came to find their spouse. Nowadays the Voukolies folk fair is lively, characterful and popular among the locals. Pick up your vehicle of choice from Europeo Crete car rentals and drive 27 km north of Chania Town, for a taste of authentic Cretan culture and to try the delicious lenten snails at the fair.

Brimming with surprises and wonders, Crete is magical at any time of the year. But it is perhaps at its most breathtaking in spring when the landscape undergoes a renewal with a burst of wildflowers and scents. This is also when the community sees a resurgence of faith with Pascha, the most important holiday in the Greek Orthodox Calendar. Easter in Crete is intense, soul-stirring and truly authentic. It also provides a prime opportunity to combine this one of a kind, pious as much as jubilant experience with a reviving escapade in glorious Cretan nature. Take advantage of our Europeo Cars Seasonal Offers and start wandering!